'We support the creativity' is a motto of crucial message of the project and the vision of the city.

The origins of territorial settlement can be traced back to the end of the older Stone Age, the first written mention of the south suburb comes from 1230. Košice is the first European city obtaining its own armorial deed. In 1369, king Louis the Great granted it for the first time to a legal entity - the city of Košice. The city lies in the Košice Basin, in a broad valley of Hornád River, circumferenced on the west by foothills of the Slovak Ore Mountains. The city foundation can be dated back to the period around the year 1100, before there was also here an old Slavic settlement. From 1347 until the early 18th century, the position as the second city of Hungary, after Budín, was maintained. Appropriately to its economic and political importance, the city established in 1657 the university, which after the change to royal one and later to the legal academy existed until 1921. 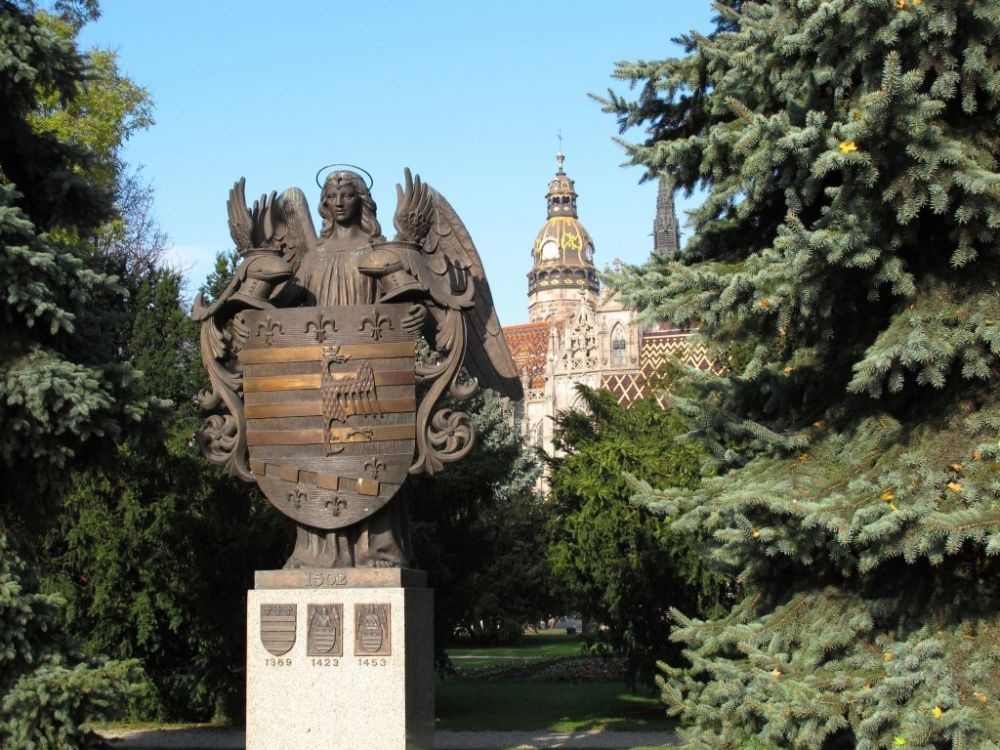 The city of Košice, Slovakia's second largest city, is located in the eastern part of Slovakia, near the border with Hungary (20 km/12.5 mi), Ukraine (80 km/50 mi) and Poland (90 km/56 mi). This is an important point on the trade routes, a major economic agglomeration, also the crossroads of transport routes, which the important railway junction and the international airport contribute to. The location of city played a role in the understanding of its key importance, and also had an impact on the multi-ethnic composition of its population, as well as confessional diversity.

Reflection of the rich history of the city is its centre with its numerous jewels, Gothic, Baroque, Classicistic and historical architecture, which is the largest urban conservation area in Slovakia. Its the most significant dominant is the largest Gothic cathedral in Slovakia and Eastern Europe, the St. Elisabeth's Cathedral. Flanked by the palace and burgher houses with restaurants, boutiques and cafes, it is the city's promenade. The historical centre is the largest urban preserve in Slovakia. The State Theatre, the Slovak State Philharmonic and many other cultural institutions have their residence here. 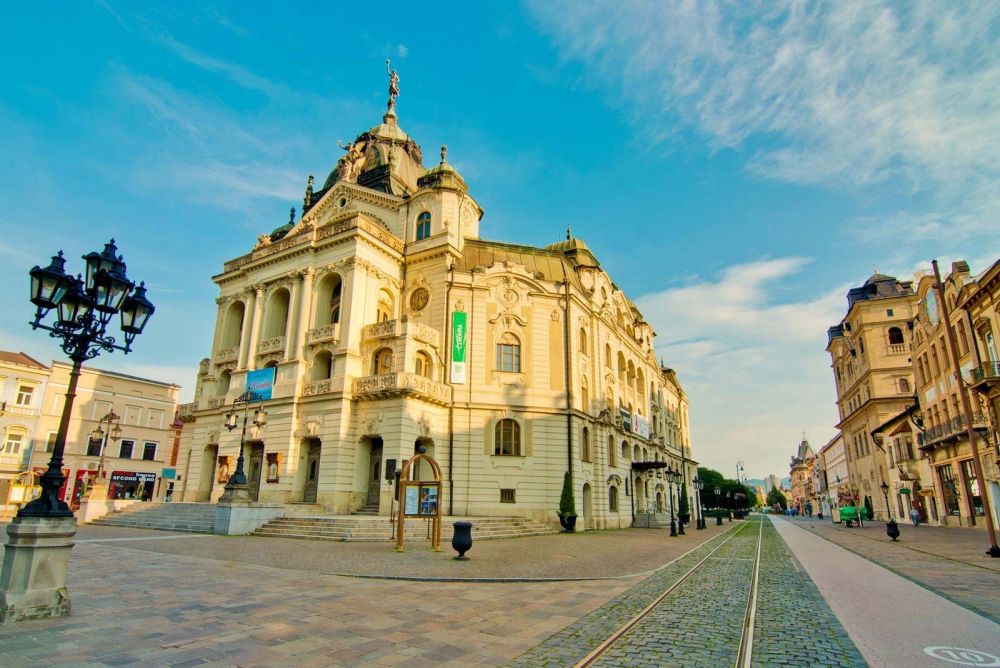 The first Sunday in October, the oldest European and the second oldest marathon in world starts here - the International Košice Peace Marathon, founded in 1924. The oldest secondary school in Central Europe was also established in Kosice - in 1872, the Secondary Engineering school. In the city there is the largest zoo in central Europe (288 ha/712 ac) and the largest botanical garden in Slovakia.

The average age of residents is 35.13 years. Košice therefore has became an attribute the city of the youth. There is a wide network of educational options, where nowadays the highest degree is provided by the faculties of the Technical University of  Košice, P.J. Šafárik University, University of Veterinary Medicine and Pharmacy and other departments of Slovak universities.

The city has an area of 244 km2 (94mi²), with 235,000 inhabitants. It is the seat of the Constitutional Court of the Slovak Republic and the seat of the Košice Self-governing Region. There is also a strongly developed industry, especially heavy industry, which is represented by U.S. Steel Group. 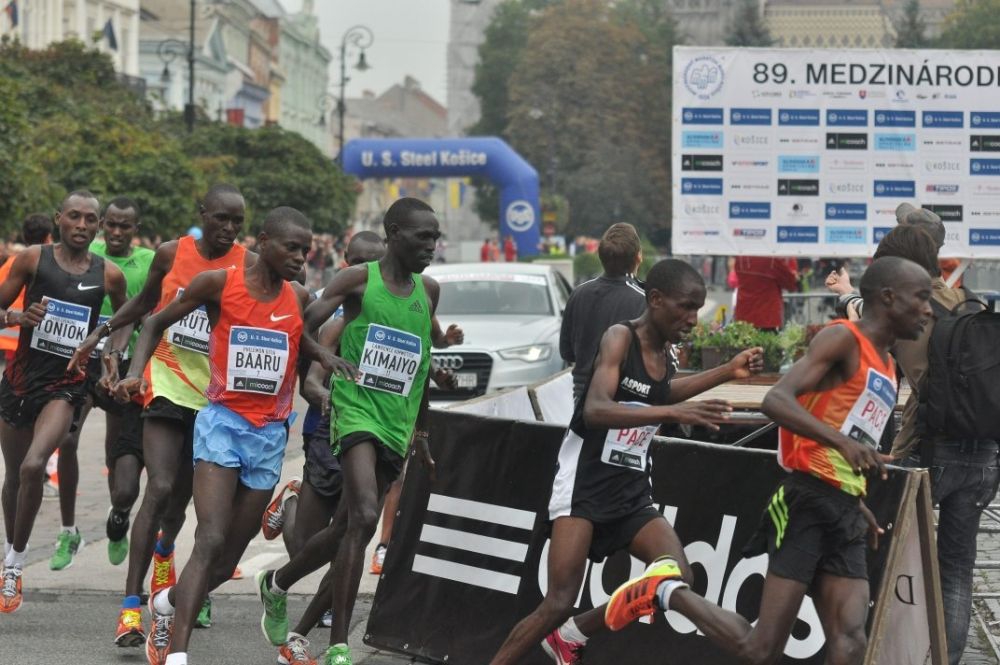 In September 2008, the city of Košice, as the first one in Slovakia, was granted the prestigious title of European Capital of Culture 2013. The ground plane of this Project Interface 2013 is a cultural and artistic program. The new platform of communication in the European cultural space will bring many innovative ideas and projects and mutual cultural enrichment of relation between Europe and Košice. The city is under full preparation to manage many supporting cultural and artistic events, to create the physical and social base for this biggest event of the European character. The buildings of cultural institutions are constructed and renovated. The various public and legal associations were founded, that actively contribute to the success of the project, which were focused mainly on the artistic programming of 2013, but they do it also in the current period.

'We support the creativity' - is a motto of crucial message of the project and the vision of the city of Košice. We believe that this project will represented by Košice at the appropriate level, that this metaphorical gateway to Eastern Europe will be an attractive entrance for its visitors from Europe and beyond. Visit Košice as well, you will be pleasantly surprised. 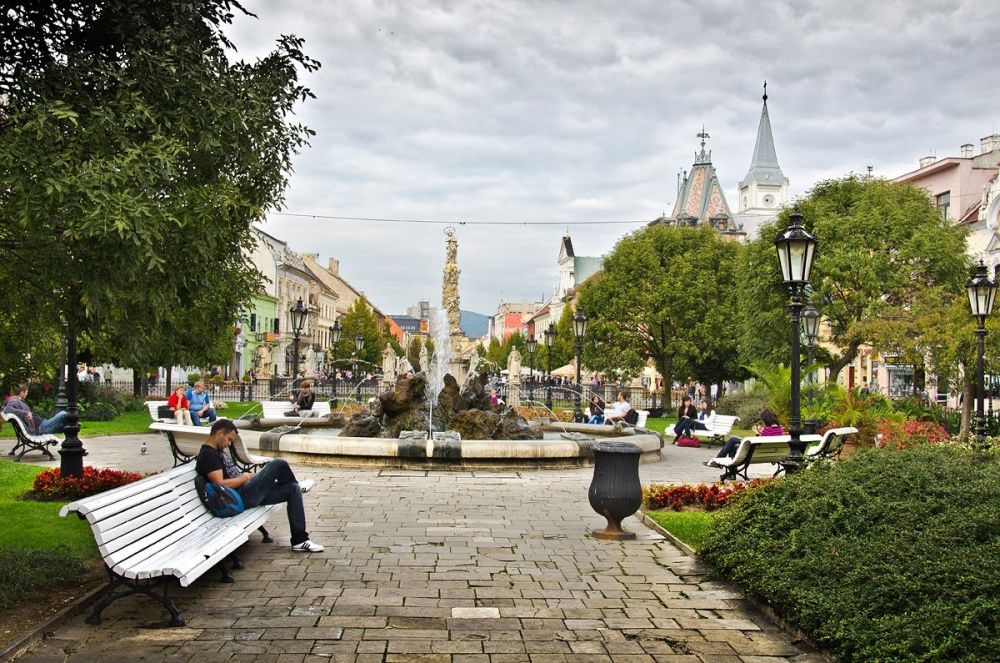