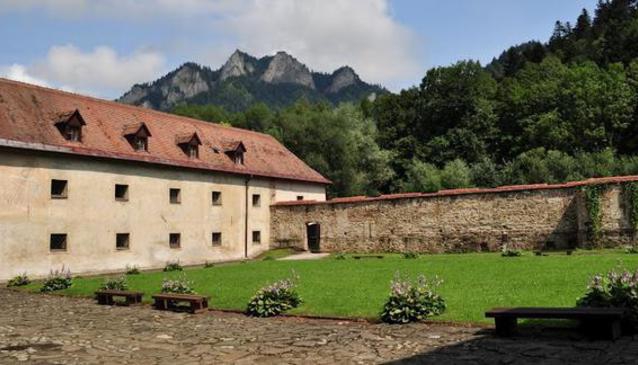 In 1319 master Kakaš donated the community of Lechnica to the friars of Skala (today Kláštorisko in Slovak Paradise) who built in the nearby valley of St. Anton a Carthusian monastery.

Because the buildings of the monastery were built of red bricks the people began to call it &#268ervený Kláštor (Red Monastery).