Search for a company in Slovakia
Advertisment 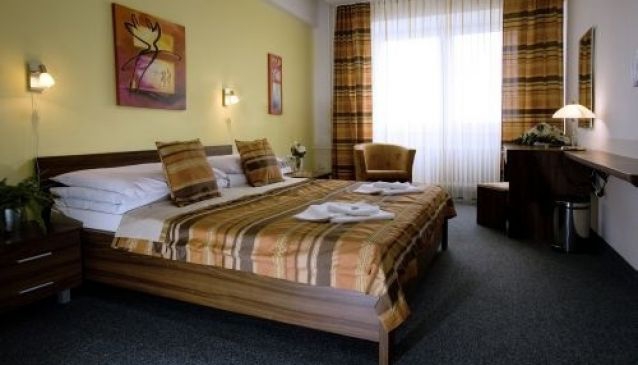 Hotel **** Barónka is situated in the eastern part of Bratislava – called Raca - in the picturesque surroundings of the foothills of Malé Karpaty (Small Carpathians). This locality is one of the Bratislava’s most beautiful and safest areas and has been known for centuries for its wine-growing and viticulture tradition.

Hotel **** Barónka is a modern, four-star city hotel offering its guests some of the highest quality and most affordable accommodations in Bratislava.

Create & Share your Guide to Slovakia with friends and family!